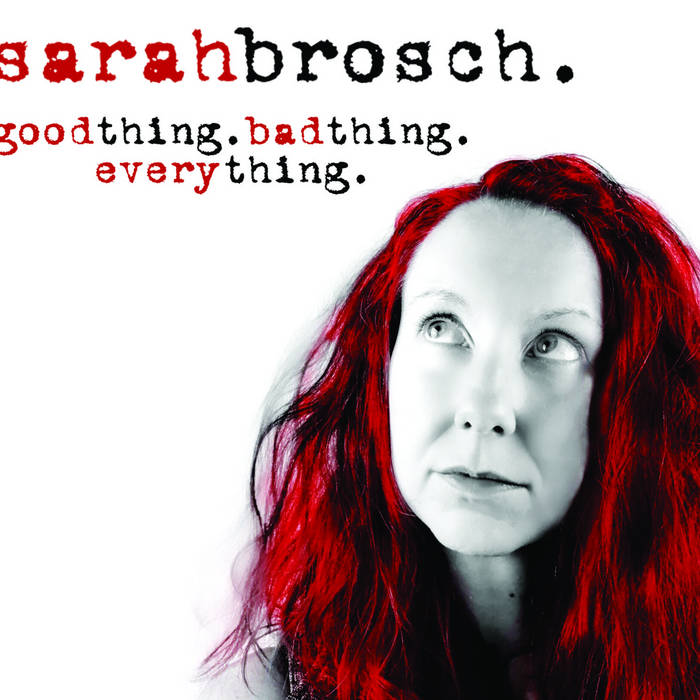 ​I write from the place inside that both doesn’t want to be seen and is dying to be released;the place logic has abandoned and where raw emotion reigns.

​Music has saved my life.

My sound is often described as a nod to the 90s and the female artists of the that decade. If Lilith Fair was still a thing, I'd fit between Sarah McLachlan and Fiona Apple.

I live in Toledo and gig around the midwest. ... more

Bandcamp Daily  your guide to the world of Bandcamp